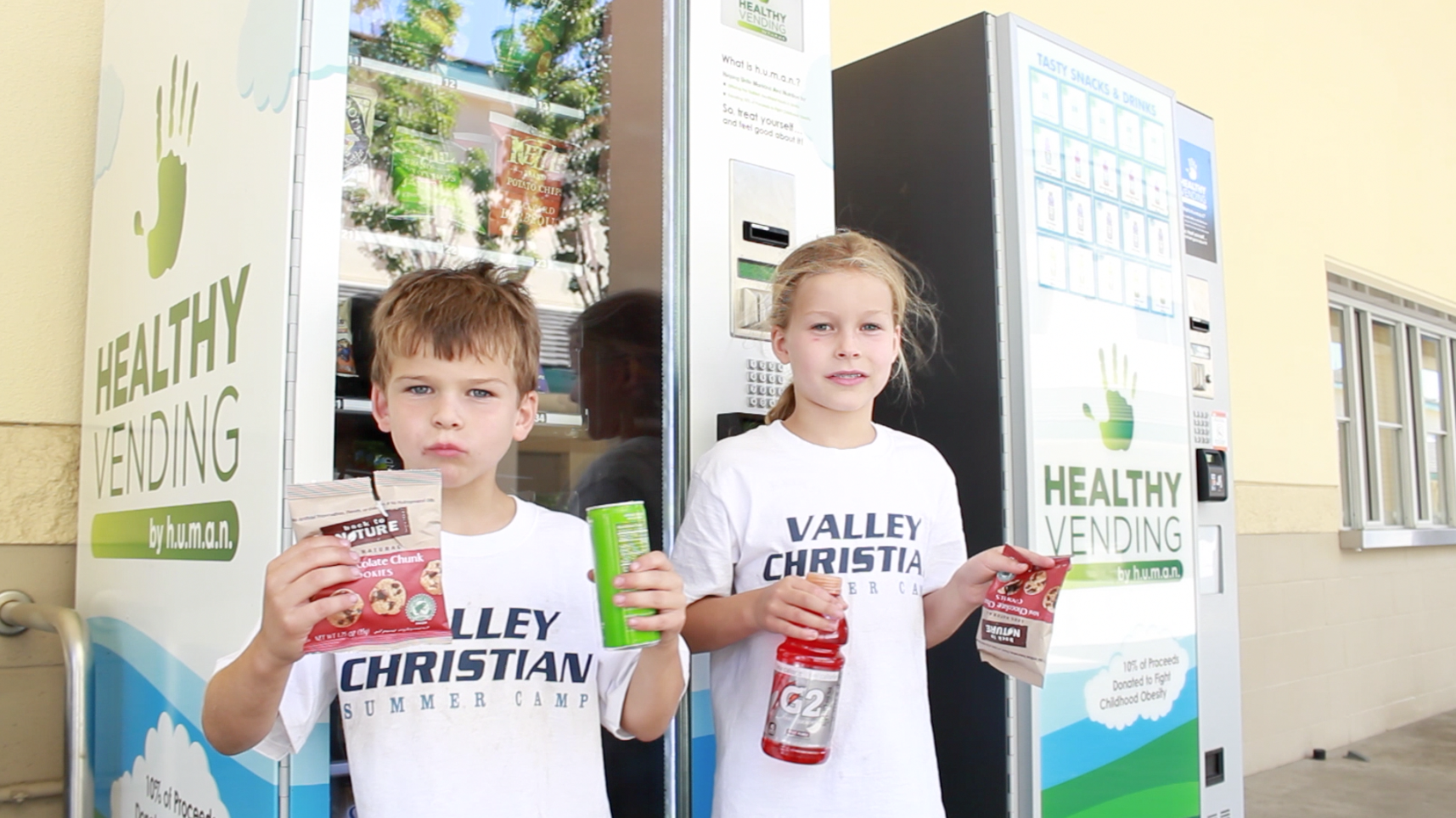 There’s been a bit of controversy lately regarding the National School Lunch Program and the USDA’s Smart Snacks In School rules.

Check out this feature, above, in Utah Family Magazine featuring HUMAN which discusses school lunches & Smart Snacks In School.

In the above article, writer Kimberly Carlson gives her best tips for getting her kids to eat healthful lunches and snacks. HUMAN discusses how the Smart Snacks In School rules are affecting schools across the country.

Reformed by the Healthy, Hunger-Free Kids Act of 2010, the National School Lunch Program and Smart Snacks In School are two school-nutrition-focused pieces of legislation that have the mission to improve the quality of foods sold to children during the school day. About 94% of schools – or approximately 100,000 schools— participate in the National School Lunch Program, which reimburses schools for the meals they serve or provides food at lower cost to feed lower-income students. Smart Snacks In School affects the competitive foods sold on school campuses (i.e. foods sold in vending machines, a la carte lines and in student stores).

Recently, CBS and the Associated Press featured stories on how schools are dropping out of the National School Lunch Program because kids are not eating the newly required healthful options. The new NSLP lunches must include fresh fruit, vegetables, and whole grains. There’s also a calorie cap at 850 for high school kids, 700 for middle school, and 650 for elementary school.

Alexandra Sifferlin, writer for Time Magazine, delved into the NSLP in an article here, and came to an astute conclusion: “It may take several school years for the new lunch standards to be accepted, and several more before their effects are seen in children’s eating habits. What we consume, not to mention the process of sourcing, preparing and distributing food, can’t be changed overnight, much less over a semester or two.”

We at HUMAN know that it does take time for schools and students to get on board with change – both because it takes time to build out the infrastructure and because children are often hesitant to change their eating habits. We’ve noticed the same thing happen from time-to-time with adults when you remove junk-food vending machines and replace them with more healthful options.

Fortunately, we have worked with thousands of schools to make the shift as seamless as possible. We‘ve learned that by allowing people to have choices, to try the products via sampling events and to become familiar with the best healthful products on the market, positive changes can and do happen.

In a recent article in Scientific American here, Patrick Mustain puts the changes into perspective with evidence-based research to support his points. His argument:

At HUMAN, we know the above to be true based on our own experiences. Kids will and do eat healthful foods. There will, of course, be times when it seems like change is not happening quickly enough or like it’s just hard. But we know it’s worth it and we want to be on the side of history that is willing to fight for food justice.

© HUMAN Healthy Vending, 2015. Unauthorized use and/or duplication of this material without express and written permission from this blog’s author and/or owner is strictly prohibited. Excerpts and links may be used, provided that full and clear credit is given to HUMAN Healthy Vending with appropriate and specific direction to the original content.