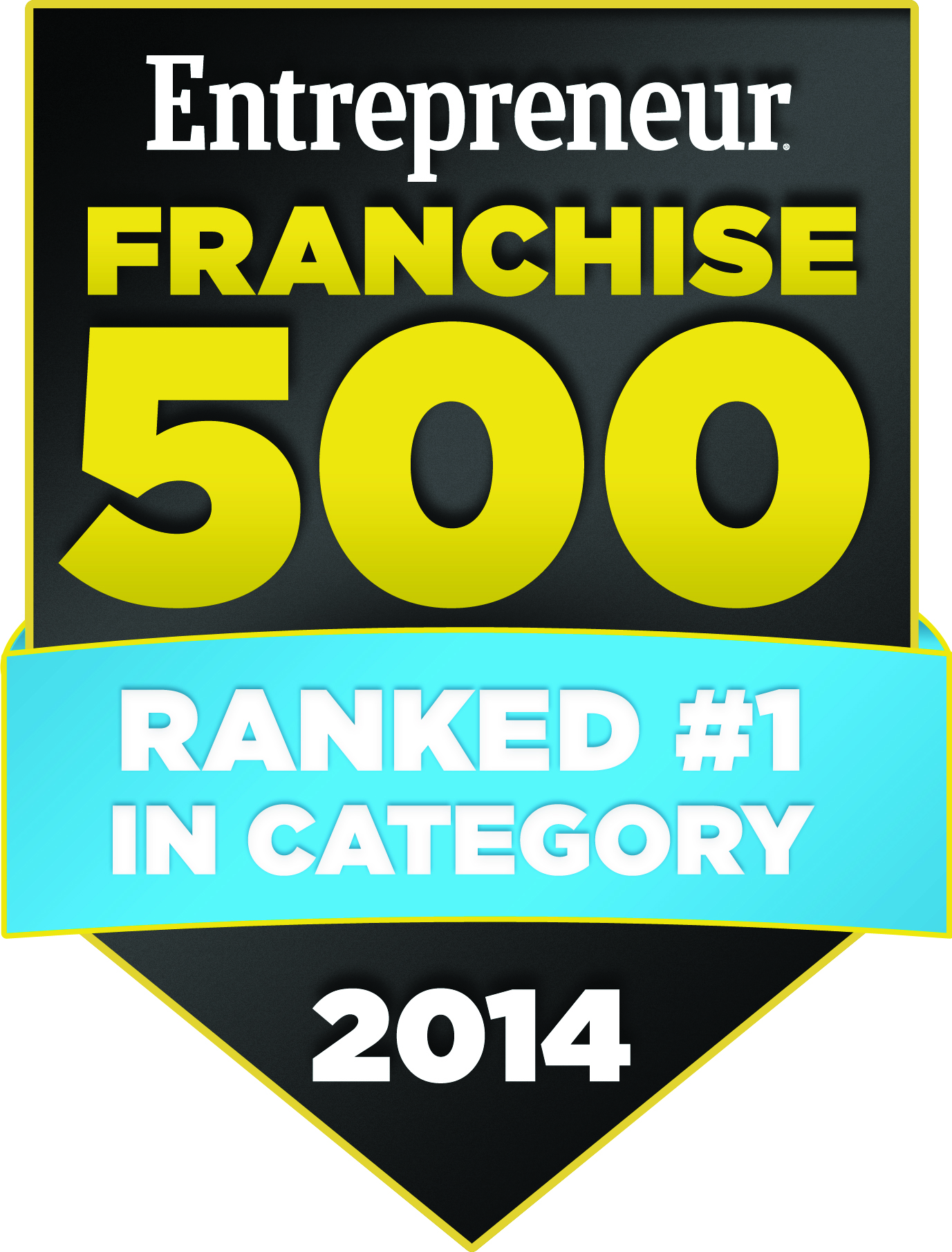 It is with great pleasure that we announce Entrepreneur Magazine has ranked HUMAN as the number one vending franchise and number 281 overall in its 35th annual Franchise 500® list, the world’s most comprehensive franchise ranking.

Recognized by entrepreneurs and franchisors as a top competitive tool of measurement, the Franchise 500® ranked HUMAN based on its exceptional performance in areas including financial strength and stability, growth rate, and system size.

Here are some of the other reasons the HUMAN franchise ranks #1 in its category:

And, this is a truncated list since we don’t want to brag too much. We’d rather learn more about you!

Would you like to learn more about how you can contribute to your community by launching a HUMAN franchise? Please click here. We’d love to get to know you and answer all of your questions.

To view HUMAN’s press release on the ranking, click here.

Results can also be seen in the January issue of Entrepreneur on newsstands on December 24.

© HUMAN Healthy Vending, HealthyVending.com, 2013. Unauthorized use and/or duplication of this material without express and written permission from this blog’s author and/or owner is strictly prohibited. Excerpts and links may be used, provided that full and clear credit is given to HUMAN Healthy Vending with appropriate and specific direction
to the original content.