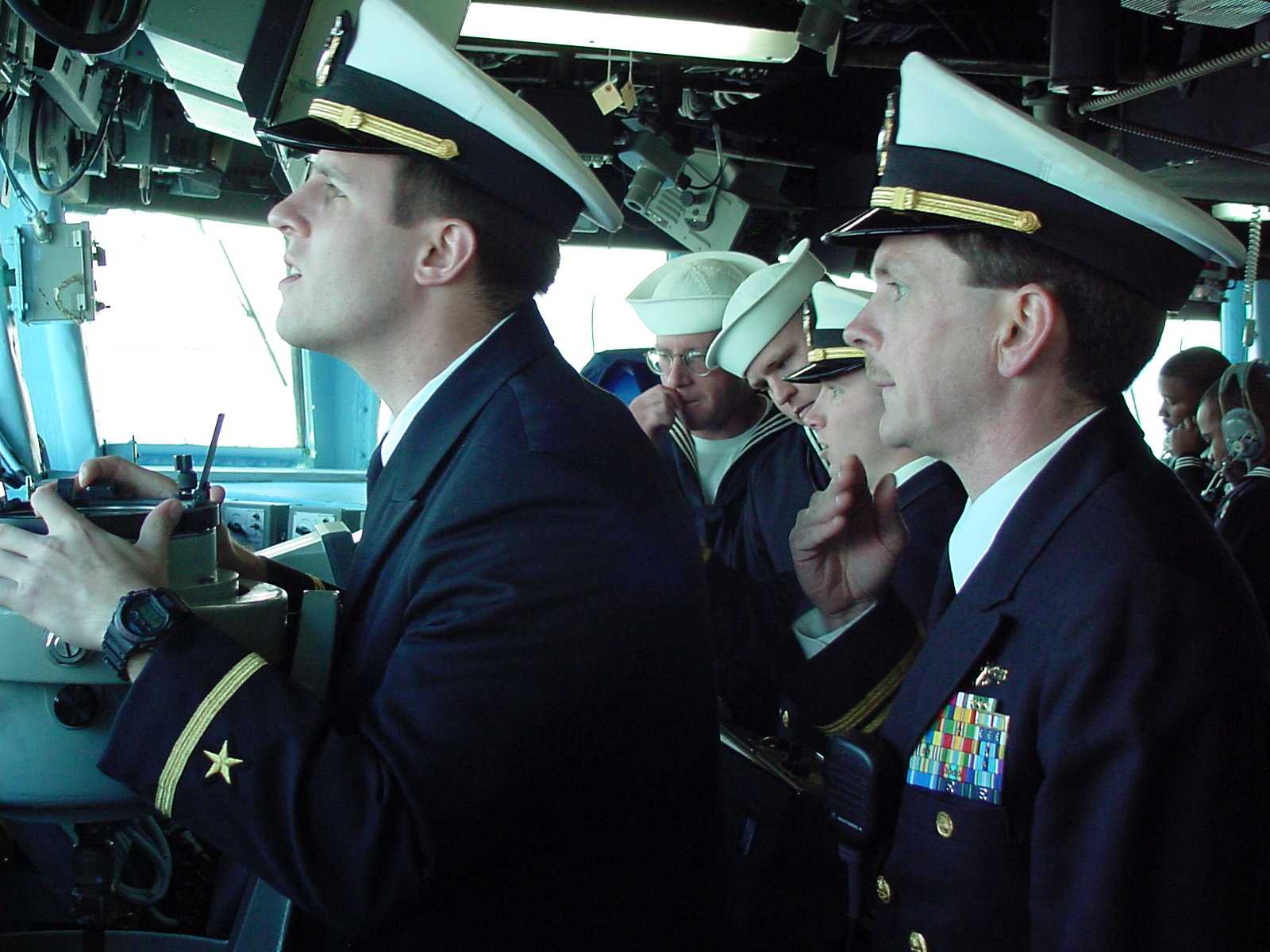 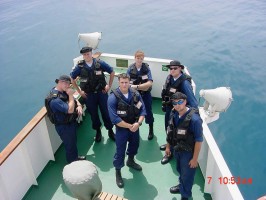 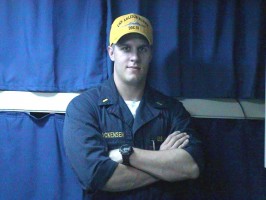 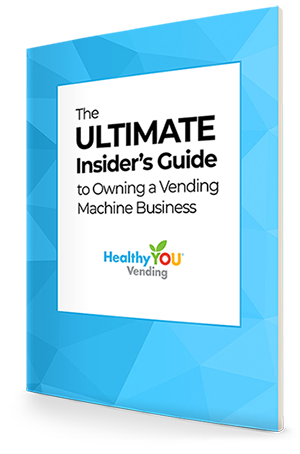 Think about the following companies…

What do they all have in common? The short answer —they were each founded by a military veteran.

According to the Small Business Administration, Veterans are 45 percent more likely to be self-employed than nonveterans. Along these lines, it’s estimated that 2.4 million or 9 percent of all small businesses in the United States are owned by veterans. Based on these figures, we can assume that Military Veterans are responsible for more than $1 trillion in annual sales.

This entrepreneurial trend also extends to the franchise space —a study conducted by the International Franchise Association found that one out of every seven franchises in the United States is owned by a veteran.

Why do so many veterans choose to be business owners?

HUMAN Co-Founder, Andy Mackensen is a prime example of this trend. He attributes much of his success to what he learned as a Naval Officer during the first and second Iraqi Wars. He notes that military training makes veterans ideal small business owners — especially in franchise systems. According to Andy, “

“The military is a system, you’re used to working within a system. That’s what a good franchise is – it’s a system. We’ve discovered what to do, what to avoid, just follow that and you’ll have a thriving business”

“Military vets know what it means to serve: they care. Serving your country is very transferrable to being in the HUMAN franchise, and serving your community. That’s why military vets do so well in our system.”

HUMAN offers a 10% discount for veterans!

Andy Mackensen began his career as a Naval Officer — during a five year active duty, he served as a Communications Officer, he lead an VBSS team, and he commanded a Special Forces fast-boat team to interdict Al Qaeda suspects during the Iraq War.

“The navy was a phenomenal experience for me. I got a ton of leadership, I got to see the world, I got to serve my country which was amazing. Especially during the more trying times recently like 2nd Iraq war in 2013. But, I wanted to get back to entrepreneurial roots. I really enjoyed the autonomy of being my own boss.”

His first stop was Stanford Business School, where Andy earned his MBA. Not long after, in 2007, and not long later, Andy co-founded HUMAN Healthy Markets alongside Sean Kelly.

Indirectly, we could say that HUMAN’s continued success is partially owed to the United States Military — Andy’s service as a naval officer helped him become the natural business leader he is today. Moreover, military values are now engrained into the foundation of the HUMAN system … we’re taught everyday to crave and devour challenges, serve and inspire, and to crush it with “yes!”

The entrepreneurial trend among veterans is really no surprise. After all, the military has been creating leaders for hundreds of years — 29 out of 44 U.S. Presidents began their careers in the military, dozens of Fortune 500 companies we’re founded by veterans, and today 15% of all franchisees are retired military.

HUMAN is thankful for this trend. We love veterans — they understand the value of our system, and they embody our core values. As we look into the future, we see the HUMAN Platform as the best vessel to make healthy food more convenient than junk food. To make this mission a reality, we will continue to search for veterans and non-veterans who understand what it takes to change the world.

Do the right thing

Crush it with “YES!”

Be fun and unreasonable

Whether you’re a veteran or not, if you embody these values, and you’d like to operate your own Healthy Vending Business, click here:

Jessica Conflitti
Franchise Consultant at HUMAN Healthy Vending
A passionate singer, yogi, and vegan baker, you can usually count on Jessica to be writing songs, inventing recipes, or doing handstands. Most notably, Jessica is recognized (by her parents) for a 3 minute vocal solo at Carnegie Hall (at 13), by her friends for her amazing Raw Vegan Peanut Butter Chocolate Chip Cookie recipe, and also by her yogi friends for her recent mastery of Camel Pose. In all seriousness, Jessica is beyond excited work for H.U.M.A.N., and to share her passion for health with people everywhere.
Latest posts by Jessica Conflitti (see all)
1
Shares
0
0
0
0
Share on Pinterest