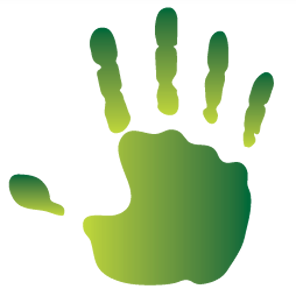 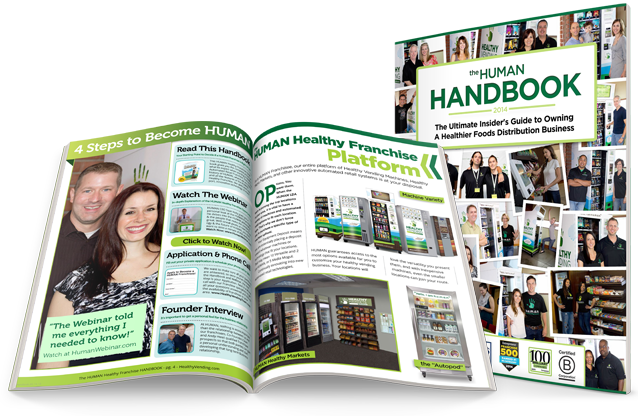 Can you imagine the thrill of being named Super Bowl champions?

We asked an expert who’s played for the New England Patriots and also the Seattle Seahawks —This wide receiver was named Super Bowl MVP after recording 133 receiving yards, and he tied the Super Bowl record with 11 catches. He’s also a two-time Super Bowl Champion, and holds the record for the most combined receptions in two consecutive Super Bowls.

Deion Branch and his wife, Shola Branch, are also HUMAN Franchisees. They attended HB3, our franchisee training event, in 2013.

HUMAN’s desire to make healthy food more convenient than junk food is important to Deion. When asked about why, he said: “It’s very important to my family…more importantly, besides my profession, I think it is very important that we, us, as humans attack childhood obesity.”

Overall, Shola and Deion love working with HUMAN because of the flexibility of HUMAN’s business model, and the value of our support system.

This all started at HB3 when Deion’s team, the Bone Crushers, won the championship with a grand total of 52 points.

After the celebration died down…Sean Kelly, HUMAN Co-founder, posed this question. “Could you compare the feeling you have right now to a Super Bowl Victory?

Deion replied. “This is it…it feels just like the Super Bowl.”

This is something you can experience too.

We can’t give you a ring….but we can give you the training you need to have a successful HUMAN Franchise!

Jessica Conflitti
Franchise Consultant at HUMAN Healthy Vending
A passionate singer, yogi, and vegan baker, you can usually count on Jessica to be writing songs, inventing recipes, or doing handstands. Most notably, Jessica is recognized (by her parents) for a 3 minute vocal solo at Carnegie Hall (at 13), by her friends for her amazing Raw Vegan Peanut Butter Chocolate Chip Cookie recipe, and also by her yogi friends for her recent mastery of Camel Pose. In all seriousness, Jessica is beyond excited work for H.U.M.A.N., and to share her passion for health with people everywhere.
Latest posts by Jessica Conflitti (see all)
0
0
0
0
Share on Pinterest