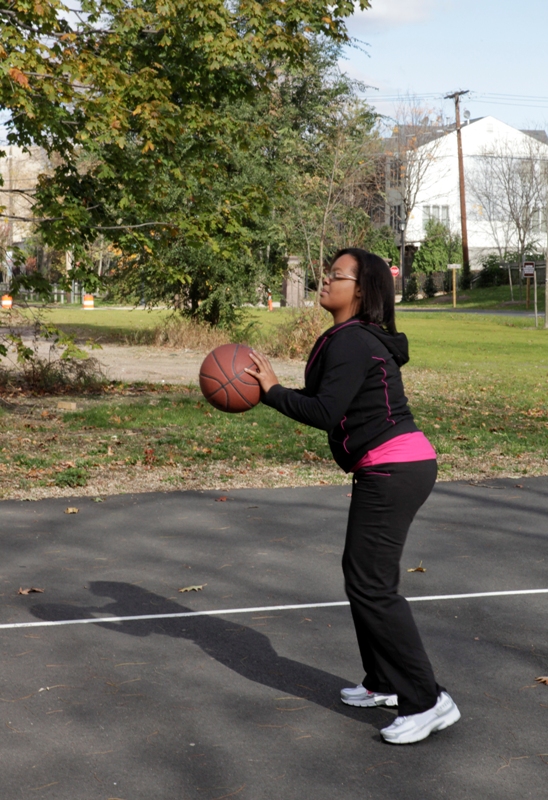 New research from the Centers for Disease Control (CDC) shows a modest decline in childhood obesity rates among low-income preschoolers. This is the first time a major government report has shown a consistent pattern of decline for low-income children after decades of rising rates.

Until now, much of the decline had been limited to kids from higher-income families. This report follows similar reports of positive trends documented in West Virginia, Mississippi, New Mexico, California, and elsewhere.

We at HUMAN Healthy Vending are grateful for the many organizations and individuals that work to improve childhood nutrition, including our franchisees across the globe who “crush it” day in and day out by providing better-for-you snacks and beverages to their community, including Smart Snacks-In-School-compliant options.

The specifics on the study

The CDC’s study shows obesity among low-income preschoolers, ages 2 to 4, declining in 19 states, holding steady in 20, and increasing in just three. Most states dropped by a modest amount of less than one percentage point. In 2009, the last time the data was analyzed, obesity had risen in 24 states and territories, and declined in just nine.

Obesity is a complex issue and the researchers involved in the study cannot pinpoint exactly what has caused the decrease, but they site several theories (though many are not geared toward pre-school children), including the following:

Where do we stand currently?

What else can we do to ensure children live healthful lives?

We’re on the right path. What else do you think we can do to ensure children live healthful lives?

© HUMAN Healthy Vending, 2013. Unauthorized use and/or duplication of this material without express and written permission from this blog’s author and/or owner is strictly prohibited. Excerpts and links may be used, provided that full and clear credit is given to HUMAN Healthy Vending with appropriate and specific direction to the original content.