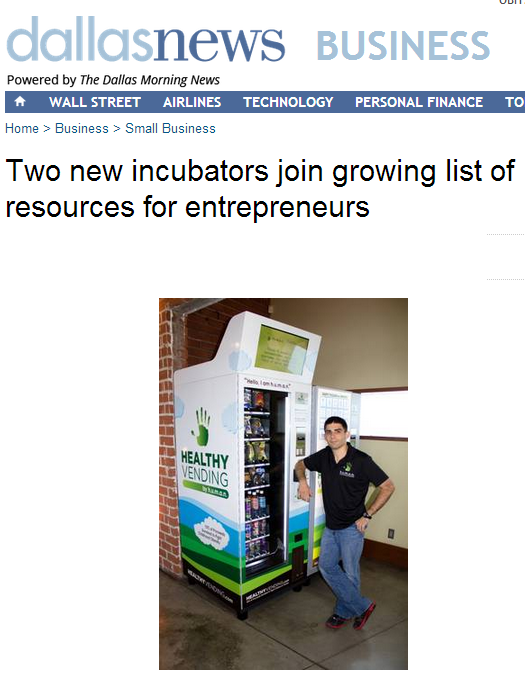 Why is HUMAN the perfect franchise for veterans?

In appreciation for their service, HUMAN offers Veterans a 10% discount off their franchise fee.

2. HUMAN is co-founded by a former Naval Officer, Andy Mackensen

After serving as a US Naval Officer and being honorably discharged in 2004, HUMAN Co-Founder Andy Mackensen was looking for an opportunity to utilize his MBA to combat what he saw happening every day in the Navy: servicemen and women who were discharged because they could not meet basic fitness standards. When a mutual friend introduced Mackensen and HUMAN Co-Founder Sean Kelly in 2008, the two joined forces to end the trend toward obesity by creating easy nutrition everywhere.

3. HUMAN works with, and serves, veterans

HUMAN services machines on military bases across the nation, including Fort Sam Houston and Tinker Air Force Base. Furthermore, over 10% of HUMAN’s franchisees are veterans who are now serving their local communities and fighting to make healthy foods more convenient than junk foods.

Ryan Leonard is one veteran who became a HUMAN franchisee upon his return to civilian life.

After serving over 11 years in the United States Marine Corps and  returning from Iraq and Afghanistan to civilian life, Ryan sought a business opportunity that would match his aspiration to become an entrepreneur with his desire to solve the nutrition-focused issues he saw during his years of service. Once he discovered HUMAN’s mission of creating easy nutrition everywhere, he knew HUMAN was a perfect franchise for veterans.

Find out more about Ryan’s journey to finding the perfect franchise for veterans in his recent feature in the Dallas News below.

To find out how you can join Ryan and other HUMAN franchisees in the fight to create easy nutrition everywhere, download:

If you’d like a HUMAN healthy vending machine or micro-market at your school, gym, hospital or office location, please submit your location’s information HERE.

We’d love to get to know you and answer all of your questions.

© HUMAN Healthy Vending, HealthyVending.com, 2014. Unauthorized use and/or duplication of this material without express and written permission from this blog’s author and/or owner is strictly prohibited. Excerpts and links may be used, provided that full and clear credit is given to HUMAN Healthy Vending with appropriate and specific direction
to the original content.